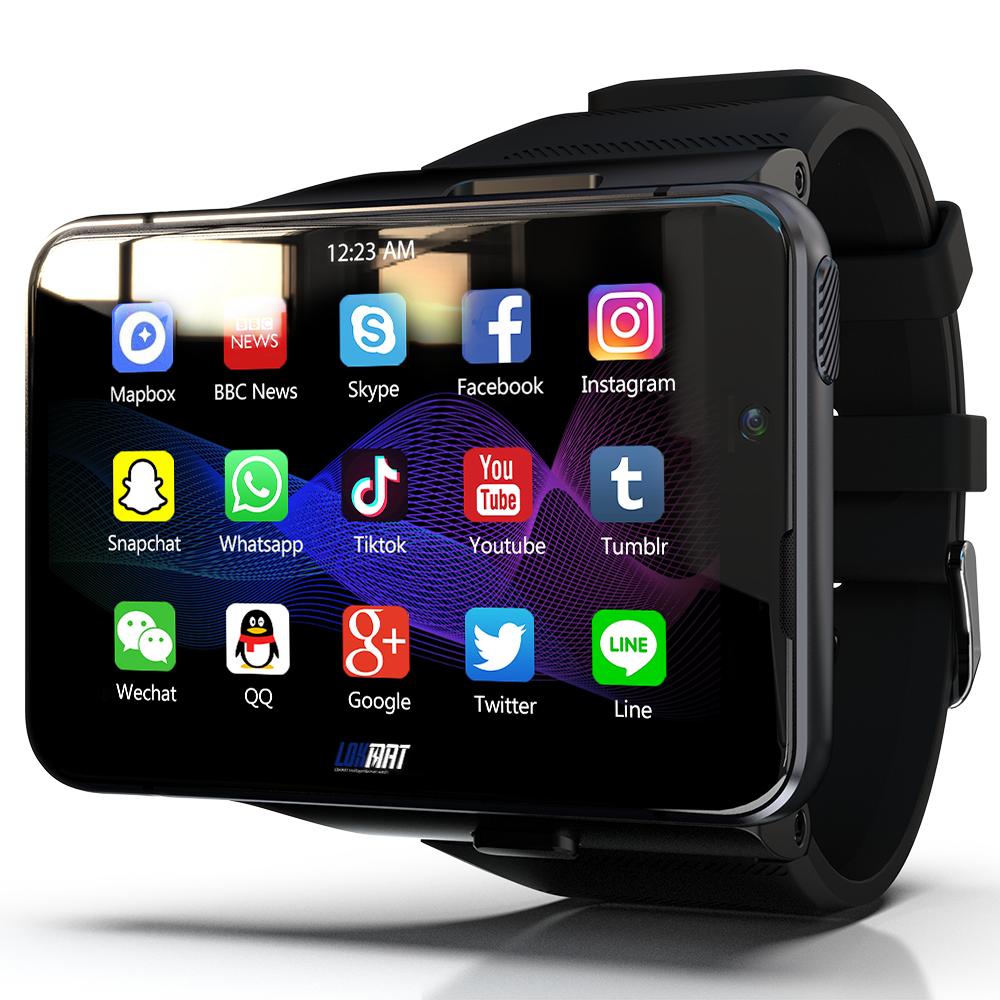 As smartwatches become more functional and stylish, could they someday replace cell phones? Although at the moment this seems unlikely, history shows that brilliant inventions can be overshadowed by newer innovations.

Take, for instance, the pager, introduced in 1959.  The communication device delivered a radio message individually to those carrying it. Motorola successfully marketed the Pageboy in 1974 and by 1989, there were 3.2 million pager users worldwide. The pager had no display and could not store messages, yet it was portable and allowed for companies to stay in touch with the team out in the field.

New gadgets take time to gain acceptance, and that’s what we are seeing for the smartwatch. Though demand for smartwatches is not clearly defined, Gartner research predicts 50.4 million of the wearables will be sold in 2016, up substantially from 30.3 million during last year.

The Apple Watch claimed 52 percent of worldwide smartwatch shipments last year despite only launching near the end of April, according to Juniper’s estimates. Apple Watch sales “far eclipsed” those of rival vendors, Juniper observed, while heavyweights such as Samsung continue to struggle to gain market share.

Apps might be the game-changer for the smartwatch. Watches that stand out have full-fledged apps, bringing everything from Uber and Yelp to a calculator right on the wrist.

According to PC Magazine, Apple Watch probably has the largest number of high-quality apps and developers, but Pebble, another smartwatch maker, is no slouch. Pebble’s app store is home to over 6,000 apps, with lots of excellent options. Android Wear also has its fair share, but developer interest definitely seems to be in Apple first, followed by Pebble and then Android Wear.

Apple co-founder Steve Wozniak recently voiced concerns about the company’s strategy, saying that while he likes the device “it’s taken us into a jewelry market” rather than the market for mobile devices that Apple continues to dominate.

So will smartwatches replace cell phones? Certainly not in the near future, but the coming year is sure to bring new versions of the most preferred smartwatches, as well as completely new ones in design phase.

Most likely, the battle for wrist space will heat up. That’s good news for consumers, since it’s likely to result in even better looking, and functioning, devices. By next year, the array of smartwatches is going to look more attractive, especially as health and fitness apps become indispensable to millions of millennials.

Wireless retailers:  Are you keeping up with the latest trends in gadgets and gizmos?  Do you have smartwatches for sale in your store?  Do you think smartwatches will one day replace cell phones?   Feel free to share your insight and experiences.